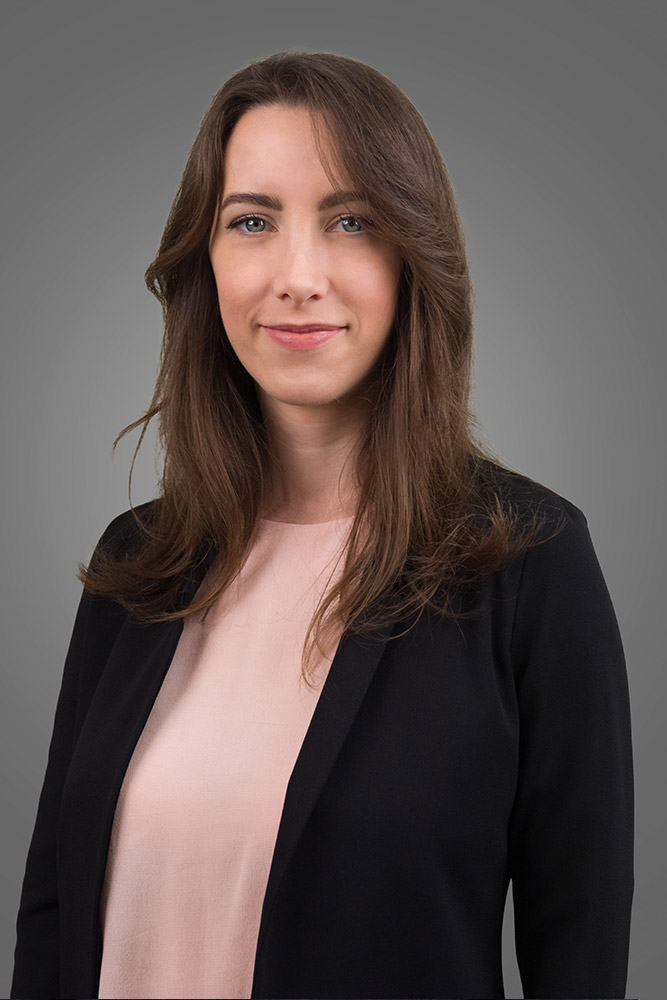 Federica is a collaborator of ADR. She deals with administrative law matters, specifically procedures for the award of contracts and concessions.

She was born in 1987. After getting her secondary school leaving certificate at Istituto di Istruzione Superiore “Giordano Bruno” in Perugia, in 2011 she graduated in Law with highest honours at the University of Perugia, with a thesis in administrative procedure law. In 2013 she got a Postgraduate Diploma at the School of Specialization for the Legal Professions “L. Migliorini” in Perugia. Between 2011 and 2013 she received legal training at Studio Legale Associato “Rossi e Budelli”, Perugia. She speaks Italian, English, French and Spanish.

She has been a collaborator of ADR s.r.l. since January 2014.

BACK TO JUNIOR ADVISORS