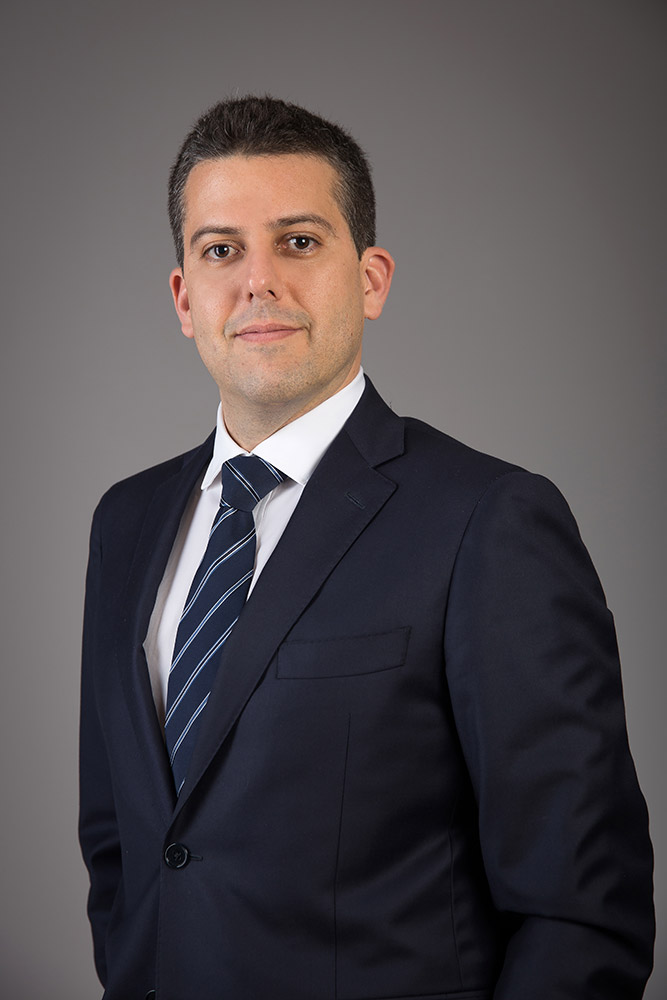 Gian Marco is a partner at ADR. He mainly deals with civil and labour law matters and international business disputes. He provides professional advice to companies and private individuals. He has been a lawyer since 2016.

He was born in 1978. After getting his secondary school leaving certificate at Liceo Scientifico “F. Buonarroti” in Pisa, in 2010 he graduated in Law with highest honours from the University of Macerata with a thesis in comparative private law on “Property Estoppel”. He underwent legal training at Studio Legale Interlex in Macerata. He qualified for the legal profession in January 2016. He is registered at the Bar Association Council of Macerata. He speaks Italian, English and Spanish.

He has been a collaborator of ADR s.r.l. since 2012, and a partner in it since December 2014. He practises in the areas of civil law and labour law and within the Litigation Department of ADR, dealing with legal disputes at national and international levels. He is a member of the arbitration board of CNA (National Confederation of Craft Trades) in Macerata. He was a member of the Board of Directors of two Companies operating in the automatic vending sector.