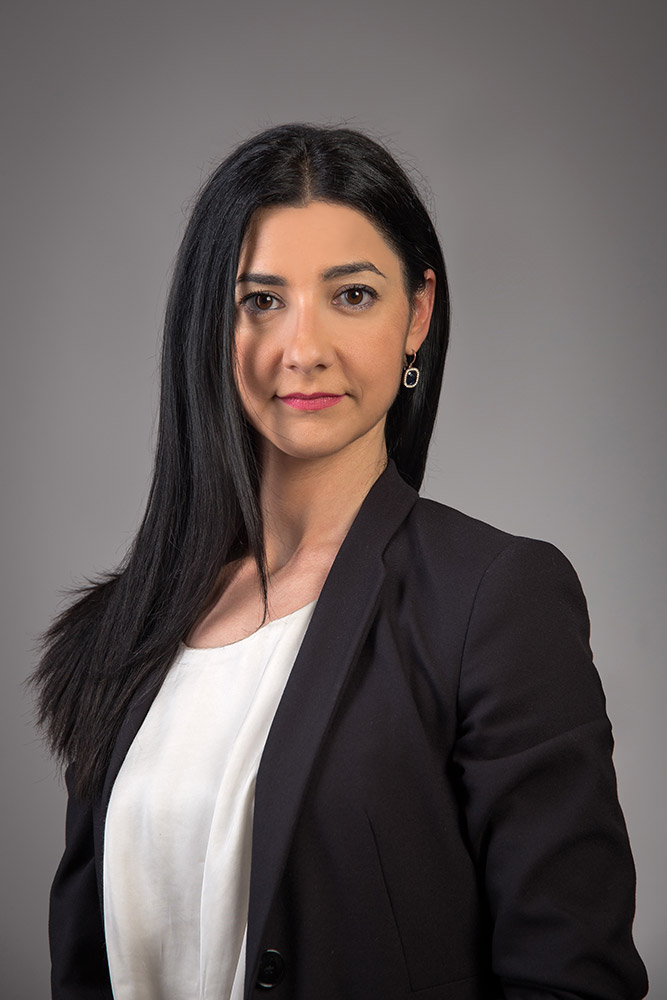 Cristina is a collaborator of ADR. She mainly deals with administrative and civil law matters. Her clients are companies and private individuals. In 2014 she qualified as a lawyer in Italy. She is registered at the Bar Association Council of Macerata.

She was born in 1986. After getting her secondary school leaving certificate at Istituto Tecnico per le Attività Sociali “Matteo Ricci” (with a focus on Languages and Economics), in 2011 she graduated in Law (final mark: 110/110) from the University of Macerata with a thesis in administrative law.

In 2015 she took a Training Course organized by Cassa Forense and Gruppo Sole 24 Ore on “Administrative Liability of Companies under Legislative Decree No 231/2001 and Corporate Crisis Management”. In 2017 she did a Short Course in “Public Contracts and Litigation Matters in Public Procurement”, organized by the Form & Lex Company.

She has been collaborating with ADR s.r.l. since 2016. From April 2011 to October 2012 she underwent training focusing on administrative law matters, with special attention to public concessions. From January 2013 to April 2016 she practised as a lawyer at Studio Legale “De Sanctis – Forte”, mainly dealing with civil and procedural law matters, particularly regarding suits related to contracts and public sector employment, as well as to administrative law matters, with a special focus on building trade and urban planning issues.