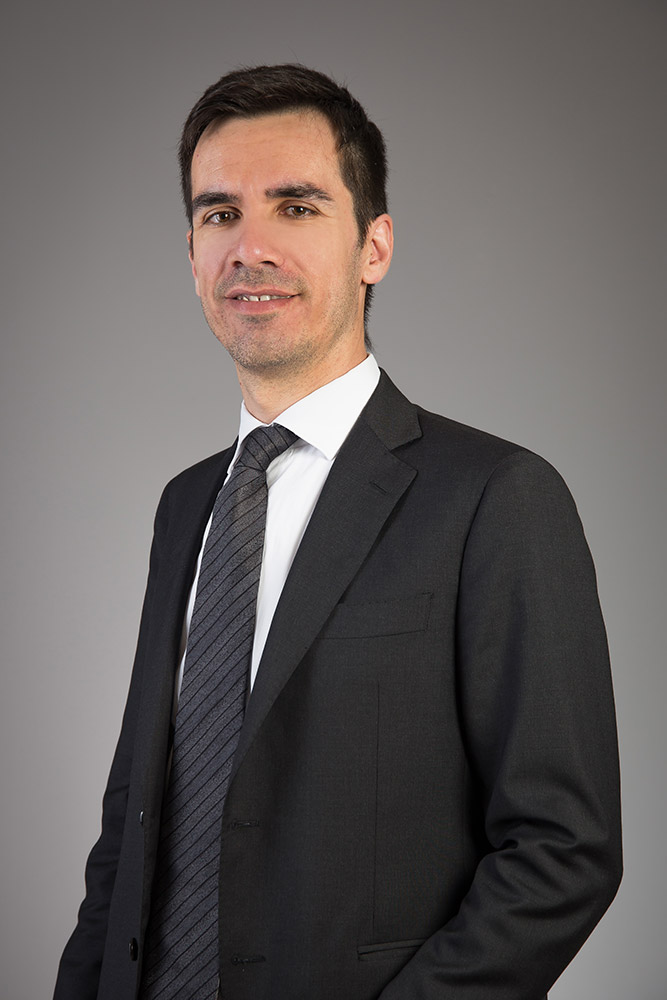 Paolo mainly deals with civil law matters, insolvency procedures, credit analysis and debt recovery. He provides advice and assistance to companies and private individuals. He has been collaborating with ADR since 2013.

He graduated in Law from the University of Macerata in July 2004. Then he started his legal training at Studio Legale “Morena”, a law firm founded by his father, Lawyer Silvio Morena. He became owner of the law firm in 2010. He speaks Italian and French.

WORK EXPERIENCE
He has been collaborating with ADR s.r.l. since 2013. He provides judicial and extra-judicial assistance in the area of civil law and has extensive experience as concerns writs of execution in general and insolvency procedures.

He has been entrusted with debt recovery processes by Assicom S.p.A., a company of Gruppo Tecnoinvestimenti, since 2015.

He has performed due diligence services as an external advisor of BCC Gestione Crediti since January 2018.

BACK TO SENIOR ADVISORS