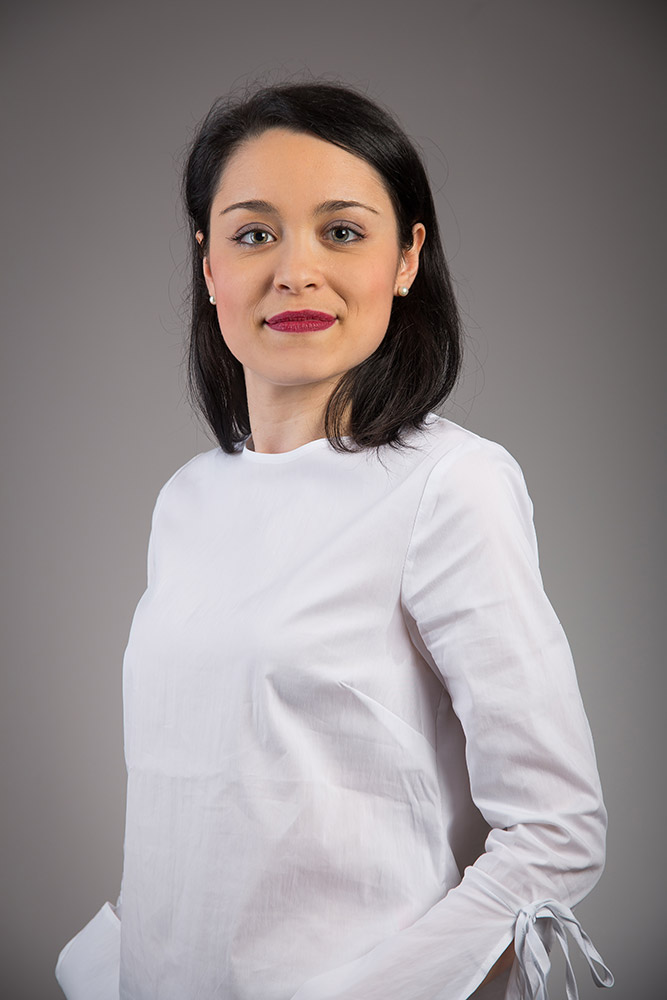 Elisa is a collaborator of ADR. She mainly deals with civil and labour law. She has been undergoing legal training since September 2017.

She was born in 1992. After getting her secondary school leaving certificate at Liceo Scientifico “L. Da Vinci” in Jesi with full marks (100/100), she graduated in Law with highest honours from the University of Macerata. During her years at University she took part in an internship at the Public Prosecutor’s Office at Macerata Court.

Currently she is undergoing legal training at Studio Legale Interlex in Macerata.

From November 2017 to January 2018 she received training in judiciary at the Labour Departement of the Court of Appeal in Ancona.

She is taking a postgraduate civil law course at the University of Camerino. She speaks Italian and English.

She has been a collaborator of ADR since September 2017. She mainly works in the areas of civil and labour law and in the Litigation department of ADR.