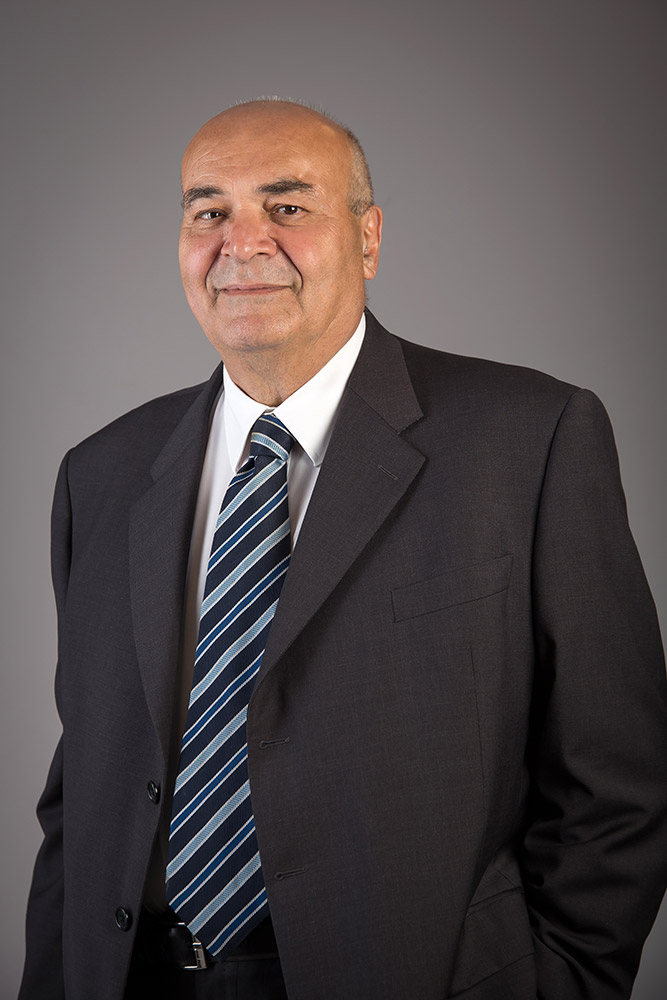 Claudio is the sole director of ADR. He has been a lawyer since 1975. In 2009 he gave up handling cases, as he felt strongly about the need to hand over to new generations.

He began devoting himself to his old passion – research in the field of public law, where he experimented the use of corporate organizational models to root out inefficiency in the public structure. He focused on ways of achieving efficiency in public bodies, thus contributing to the adoption of a new approach in public organizations.

Currently, he is the President of the Consorzio di Bonifica delle Marche (Water Resource Management Consortiun in Le Marche). The only consortium of this kind at regional level in Italy, it has been completely restructured and brought back to positive operating profit owing to the implementation of the corporate organizational model.

He was born in Taranto on 27 July 1950. On 27 June 1973 he graduated in Law with highest honours from the University of Macerata, where he remained at the Department of Public Law and held the chair of Administrative Law from 1974 to 1984.

His focus has been on teaching (courses in administrative law, local entity law, public economic law, urban planning) and, in the framework of research programmes run by University, Formez and C.N.R. (National Research Council), on the organization of regional public entities and organizational models of local entities.

He collaborated with the “Vanoni” School of Economics and Finance, named after the former Minister of Finance, on staff refresher programmes, and with the Ministry of Internal Affairs on refresher programmes for town clerks relating to urban planning. In 1976 he started practising as a lawyer for private individuals, companies and public entities, especially in relation to urban planning, public works and expropriation and, as of 1985, he devoted himself exclusively to the liberal profession in Macerata and Rome (he represented complainants and defendants in more than 1,000 administrative proceedings).
He has been the author of specialist publications and has collaborated with numerous magazines in writing comments on judgements.

HE HAS DEVOTED HIMSELF TO

He loves agriculture and devotes himself to the family farm.

BACK TO OF COUNSEL