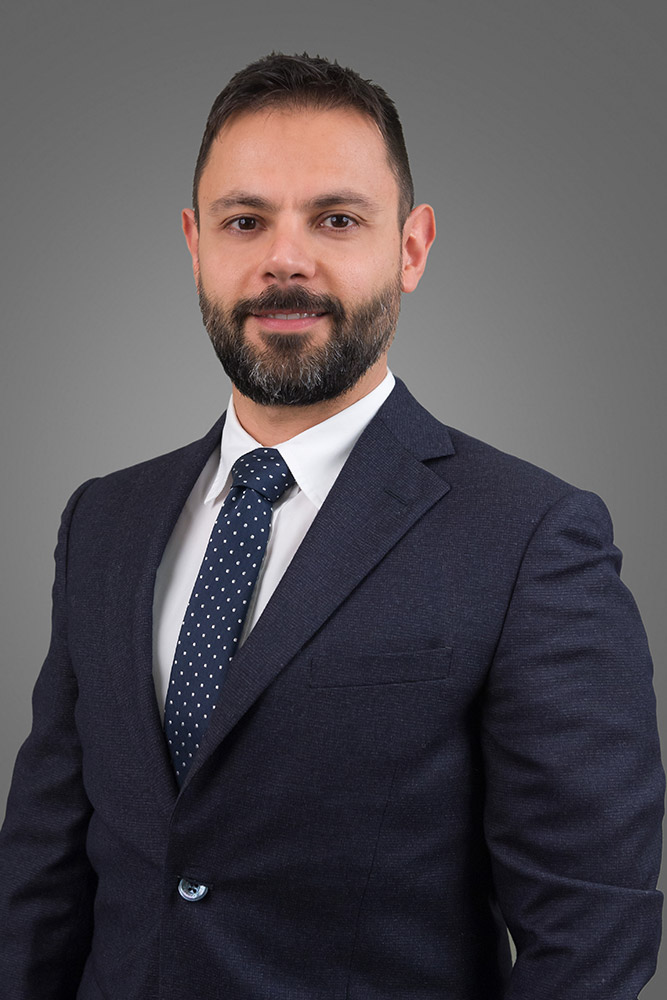 Davide mainly deals with civil, contract and administrative law matters. He has been a lawyer since 2011. He is not registered at the Bar Association Council.

EDUCATION
He was born in 1981. After getting his secondary school leaving certificate at Liceo Ginnasio “A. Pansini” in Naples, he graduated in Law from the University of Naples “Federico II”. He underwent legal training at a Naples-based law firm and then he took the lawyers qualifying exam (2011). In 2008 he did a preparation course for taking an examination to qualify as a notary, then he got a postgraduate diploma at Scuola di Notariato dei Distretti Notarili della Campania, Foundation “Emanuele Corsini”, recognized by the National Notary Council. In 2012 he did a Master’s for “Expert in contract law and business negotiation”, instituted in collaboration with the University of Perugia and the Provincial Office of Perugia. He speaks Italian and English.